There are some places you just can't get out of your head and Maria Island Tasmania is one of them. Above is a view of a few of the buildings from the early settlements, the long white building is the penitentiary that housed the convicts in the early 1800's.
The island is under the care of the National Parks and the cells of the penitentiary are rented out to visitors. There are 6 bunks in each room hat once housed 66 convicts which I find hard to believe as the rooms were small. We had to carry everything in with us, food, crockery, utensils, bedding although there were a couple of rainwater tanks but we had to boil the water. There was a large mess hall where convicts ate and it had electricity and gas burners but there was no power in the cells. So unless you had candles you went to bed early. 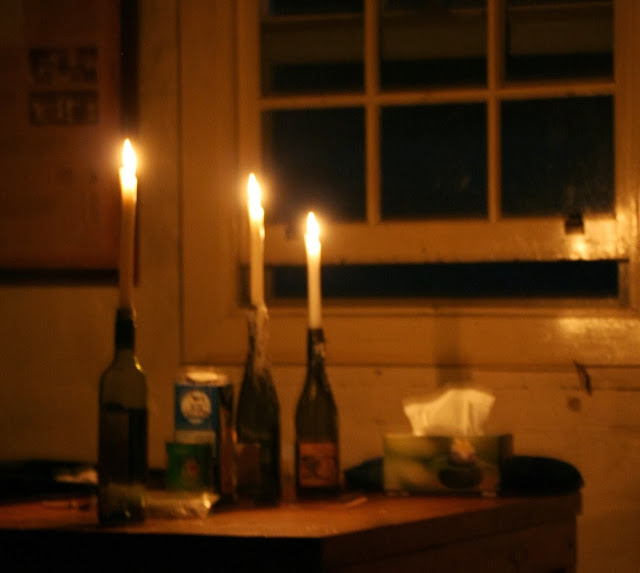 Couple of old convicts outside their cell 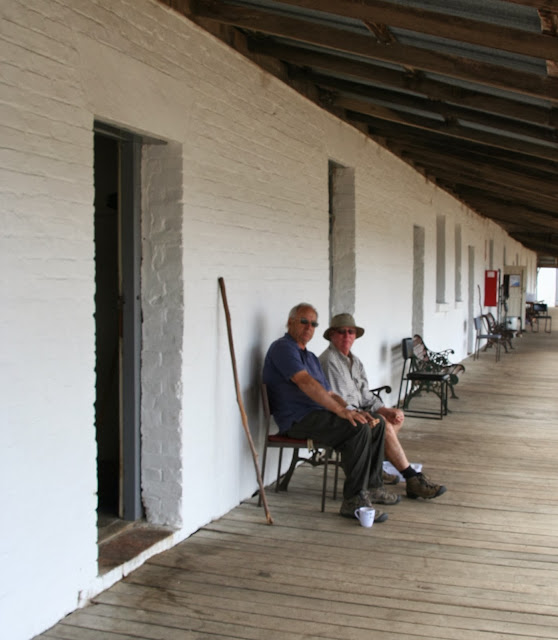 We stayed for three days and it was memorable. So quiet without any motor vehicles and there were many walks on the island from the Painted Cliffs, sandstone cliffs stained with iron; huge numbers of fossils at another lot of cliffs; ruins everywhere, of convict buildings and failed ventures; old brick kilns; and tough walks up mountains to spectacular views. I will post a few photos but not go into all the descriptions. 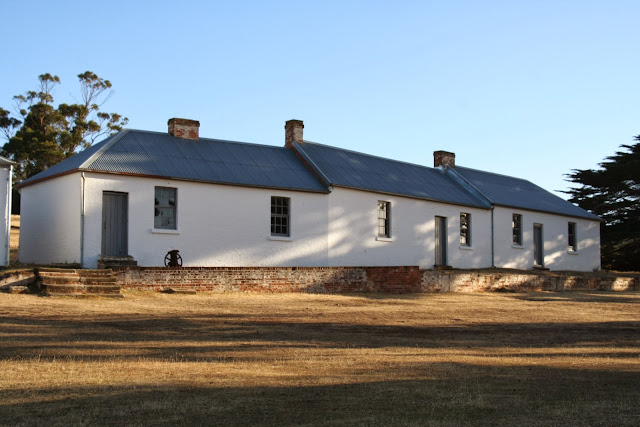 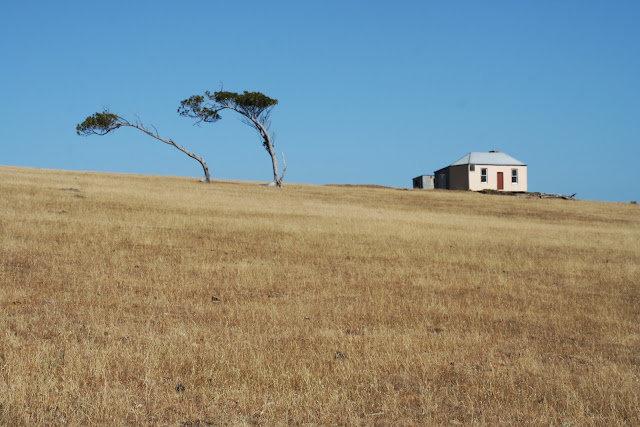 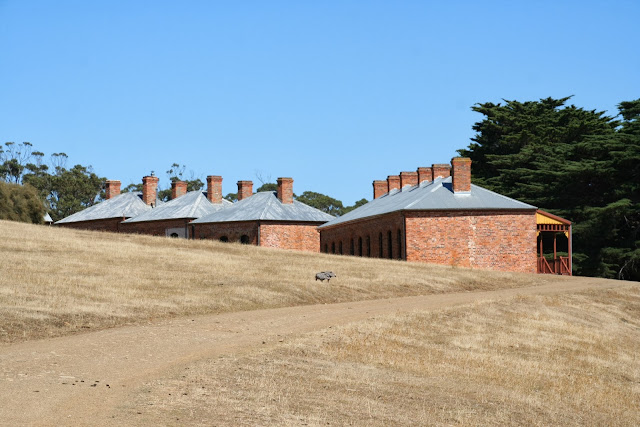 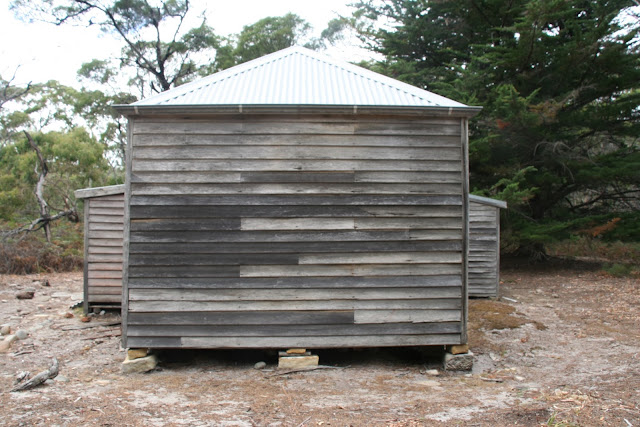 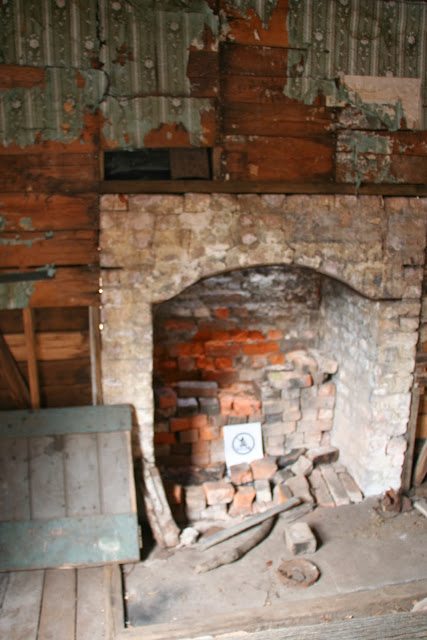 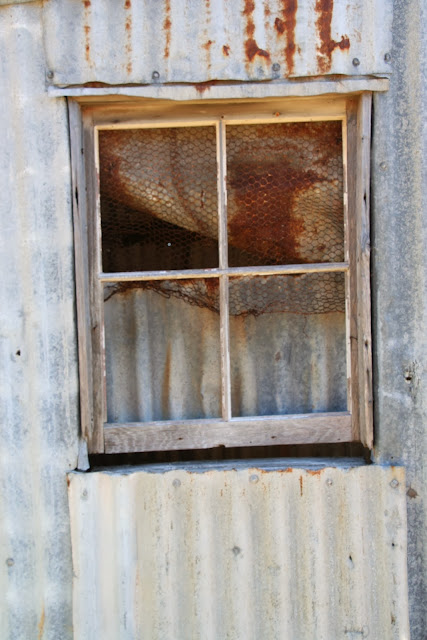 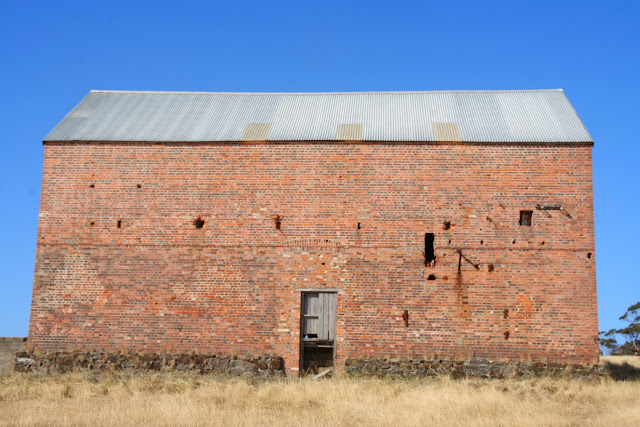 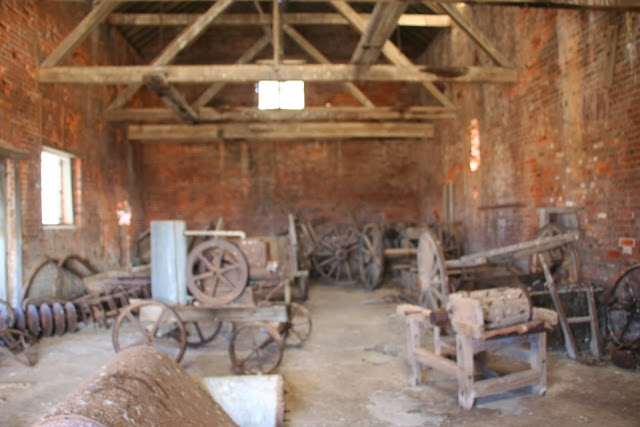 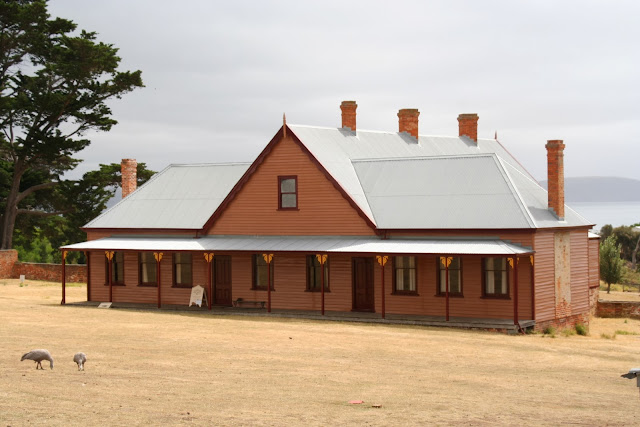 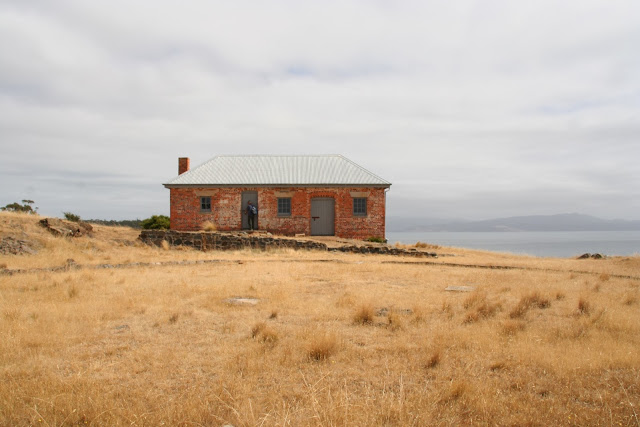 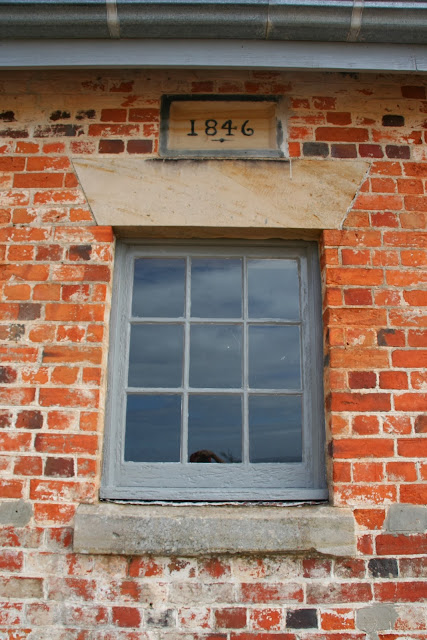 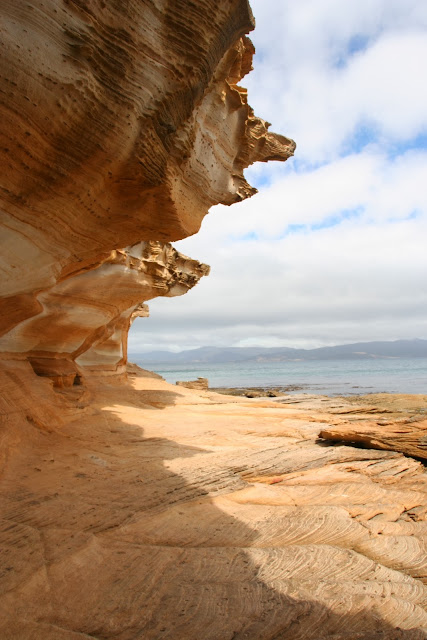 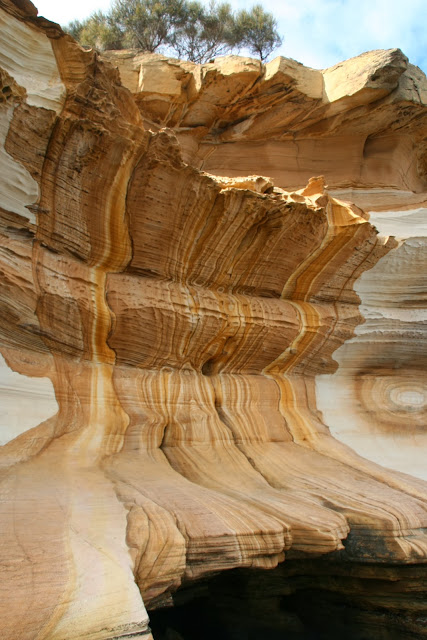 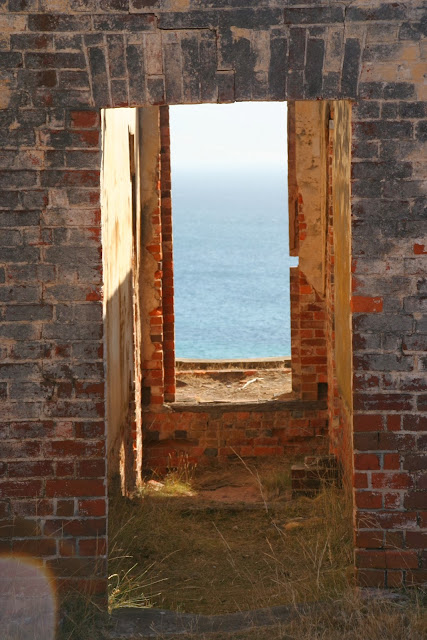 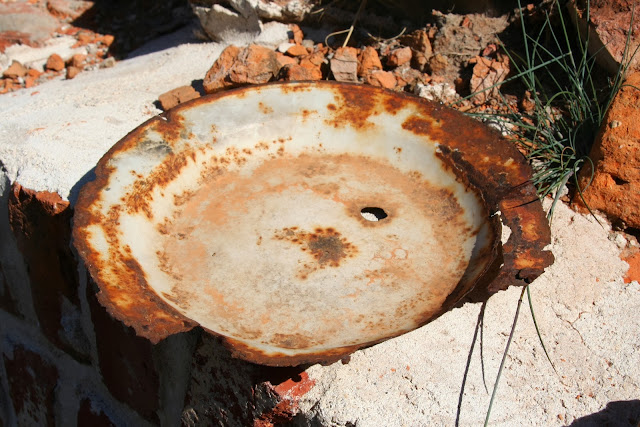 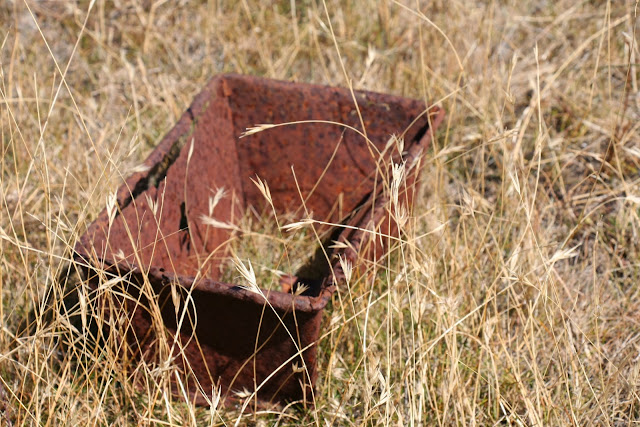 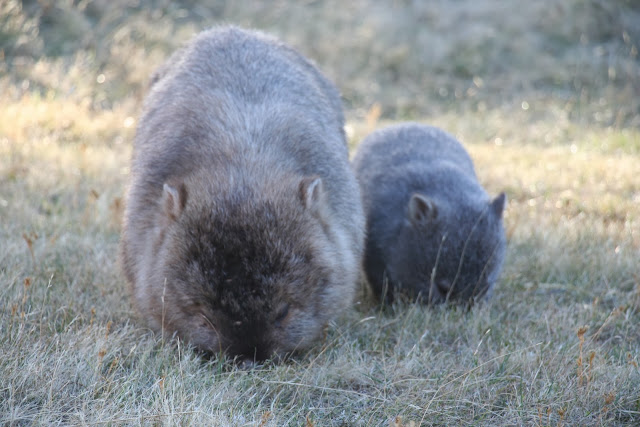 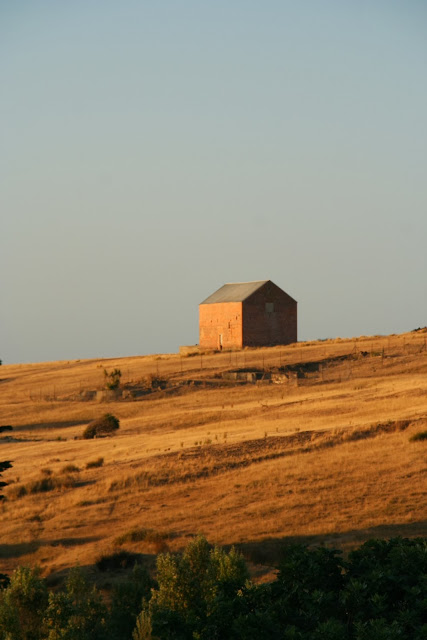